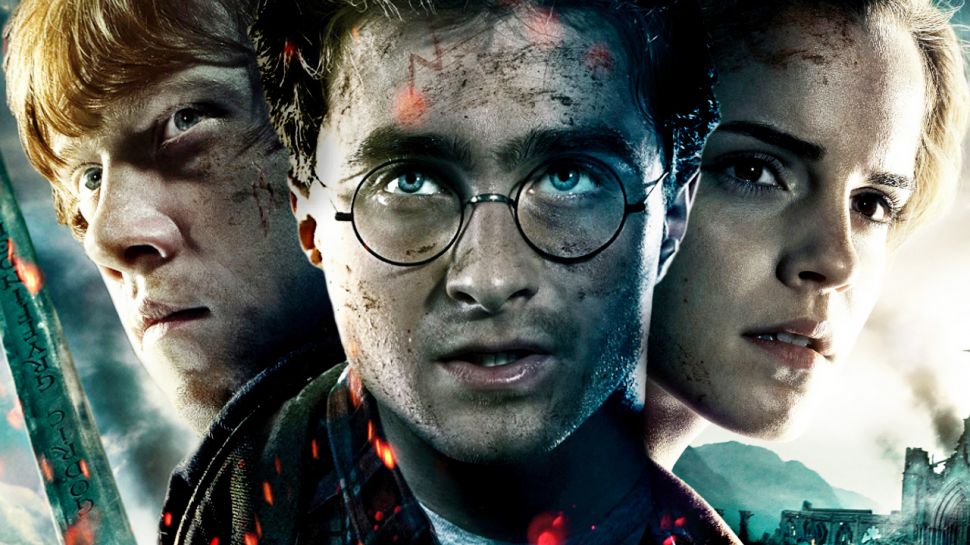 A Harry Potter TV show is in the early stages of development, according to a new report. The Hollywood Reporter says that a live-action TV show is being discussed with possible writers for the HBO Max streaming service, exploring different ways the wizarding world can be brought to TV.

The ‘early stages’ thing is key, here – this is not an announcement that the books are being adapted into a TV show or anything even close to that. Indeed, HBO Max and Warner Bros took the step of denying that a series was even in the works, which THR included in its report. “There are no Harry Potter series in development at the studio or on the streaming platform,” the statement says.

Nonetheless, THR’s sources says that executives at the streaming service have had ‘multiple conversations’ about such a thing. There’s not much more meat on the bones of the report, really – but the idea that a TV series based on the Harry Potter universe is even conceptually possible is no doubt exciting to fans.

The Harry Potter movies ended back in 2011, but the franchise extensions are ongoing. A third Fantastic Beasts movie is in development, along with an open world game called Hogwarts Legacy. A play called Harry Potter and the Cursed Child, set in the future of the fictional universe, was also a smash hit back when you could go to the theater.

In an age where 10 Star Wars and 10 Marvel TV shows are coming to Disney Plus, every streaming service has to be asking itself what the biggest property it has in the bank is. Warner’s HBO Max has the rich universe of DC Comics to fall back on – as well as existing TV shows like Titans and Harley Quinn, TV spin-offs of The Suicide Squad and Batman movies are also in the works.

But as the makers of the Harry Potter movies, any TV project that’s even tangentially related to those would be enormously appealing to a lot of people. That’s what streamers need in an age of too much product – Disney Plus is built on that principle. The Mandalorian was the ultimate trojan horse in getting people to subscribe to the service.

Still, if a Harry Potter TV show does happen, it’s probably years away at this point.

Here’s why VPN services are turning to WireGuard