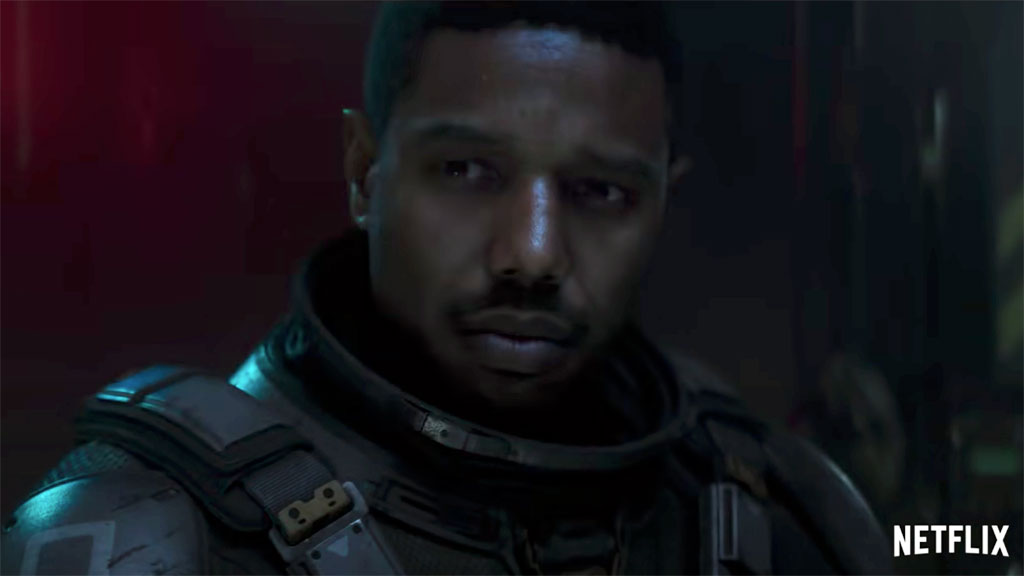 In a surprise reveal, Netflix has announced the return of its excellent animated anthology series Love, Death & Robots with a wild trailer for the show’s second volume.

With a creative team that includes directors Tim Miller (Deadpool, Terminator: Dark Fate) and David Fincher (Fight Club, The Social Network), Love, Death & Robots is a collection of animated shorts which span a variety of genres, such as science fiction, horror and fantasy.

Although the shorts are animated, Love, Death & Robots is strictly an adults only affair, with copious amounts of sex and violence throughout – hardly surprising when you consider the project started out as an adaptation of the illustrated Heavy Metal magazine.

While it’s hard to discern much about Love, Death & Robots Vol. 2 from the frantic trailer above, its YouTube page promises “Naked giants, Christmas demons, and robots-gone-wild,” which sounds pretty great to us.

Keen-eyed observers will also spot a blink-and-you’ll-miss-it appearance from Creed actor Michael B. Jordan (pictured above), albeit in computer-animated form.

Thankfully, fans won’t have to wait much longer to get a second helping of Love, Death & Robots, with Volume 2 set to arrive next month on May 14. Additionally, the trailer also reveals that a third volume is on the way, with a tentative release date of 2022.

This Low-Tech Habit Kept Me Connected in...