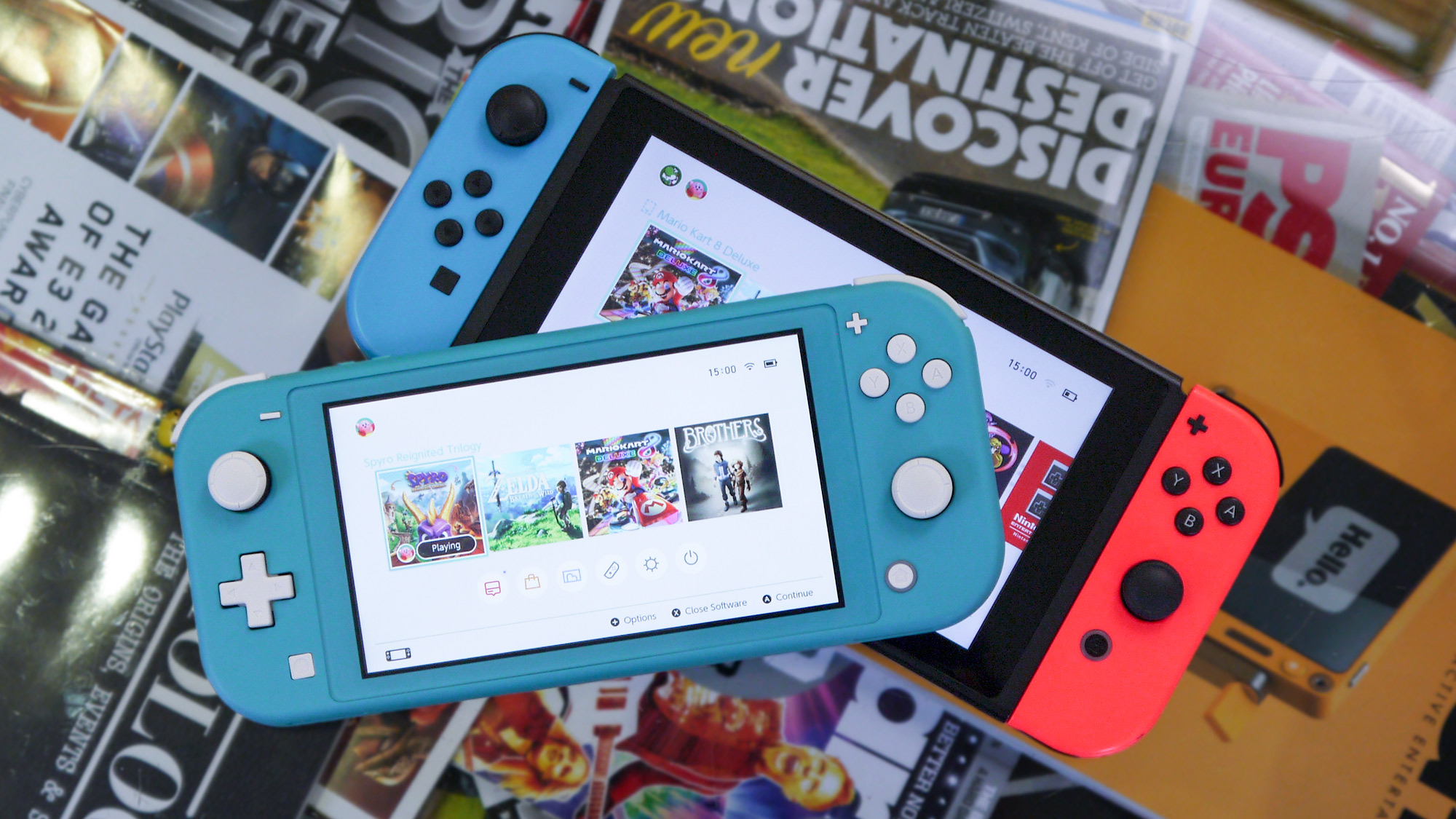 This yet-to-be-unannounced Nintendo console will have a 7-inch OLED screen made by Samsung Display, reports Bloomberg. It’s said to offer a higher contrast and consume less battery, with the possibility that it’ll also have a faster refresh rate.

This is a nice upgrade over the original Nintendo Switch and Nintendo Switch Lite, which currently offer 6.2-inch and 5.5-inch display, respectively, LCD and running at 60Hz.

When docked, the Nintendo Switch 2 is reportedly going to get 4K resolution support instead of being capped at 1080p.

California’s ‘I-5 Strangler’ was strangled himself

Amazon Kindle could get a brand-new way to...