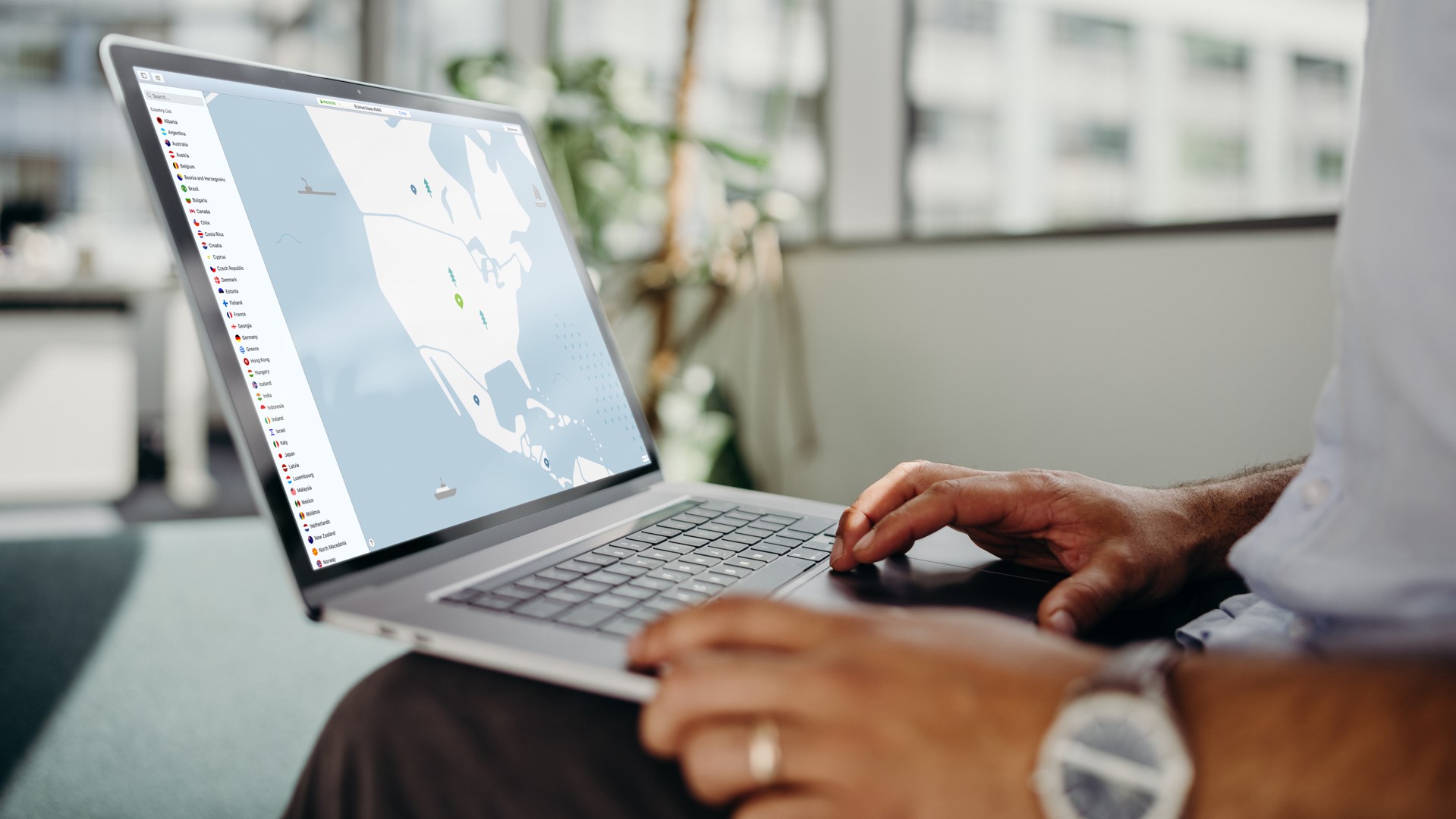 Owners of M1 Macs should download the latest version of NordVPN as the company has released a new version of its VPN software designed to take full advantage of the performance improvements built into Apple’s new chips.

Late last year, Apple unveiled its Arm-based M1 chip alongside a new MacBook Air, MacBook Pro and Mac Mini. Since then developers have been working to optimize their software to run on the iPhone maker’s new architecture and so far Microsoft, Adobe, Zoom and other companies have added support for Apple’s M1 Macs.

Now with the launch of version 6.6.1 of its VPN software for macOS, NordVPN is getting a big performance boost on M1 Macs.

As moving from Intel processors to its own proprietary chips has resulted in a major performance boost for Apple, NordVPN has decided to update its macOS VPN client to take advantage of this increased speed to ensure an optimized user experience for M1 Mac users.

“We reworked the NordVPN app to run natively on M1 Macs, which will optimize app performance and user experience for users with newer devices. Additionally, when reworking our app to run natively on different operating systems, we kept in mind the switchover process and maintained the user at the forefront of our minds. Unlike with many VPN providers, all you will need to do to gain access to the appropriate NordVPN app for your operating system is simply update the app — you are good to go.”

While existing NordVPN users can simply update their apps to upgrade to the latest version of the software, new users can download the company’s VPN client on its website to leverage the full power of Apple’s M1 chips while using a VPN.

Walmart is on the hunt for someone to...