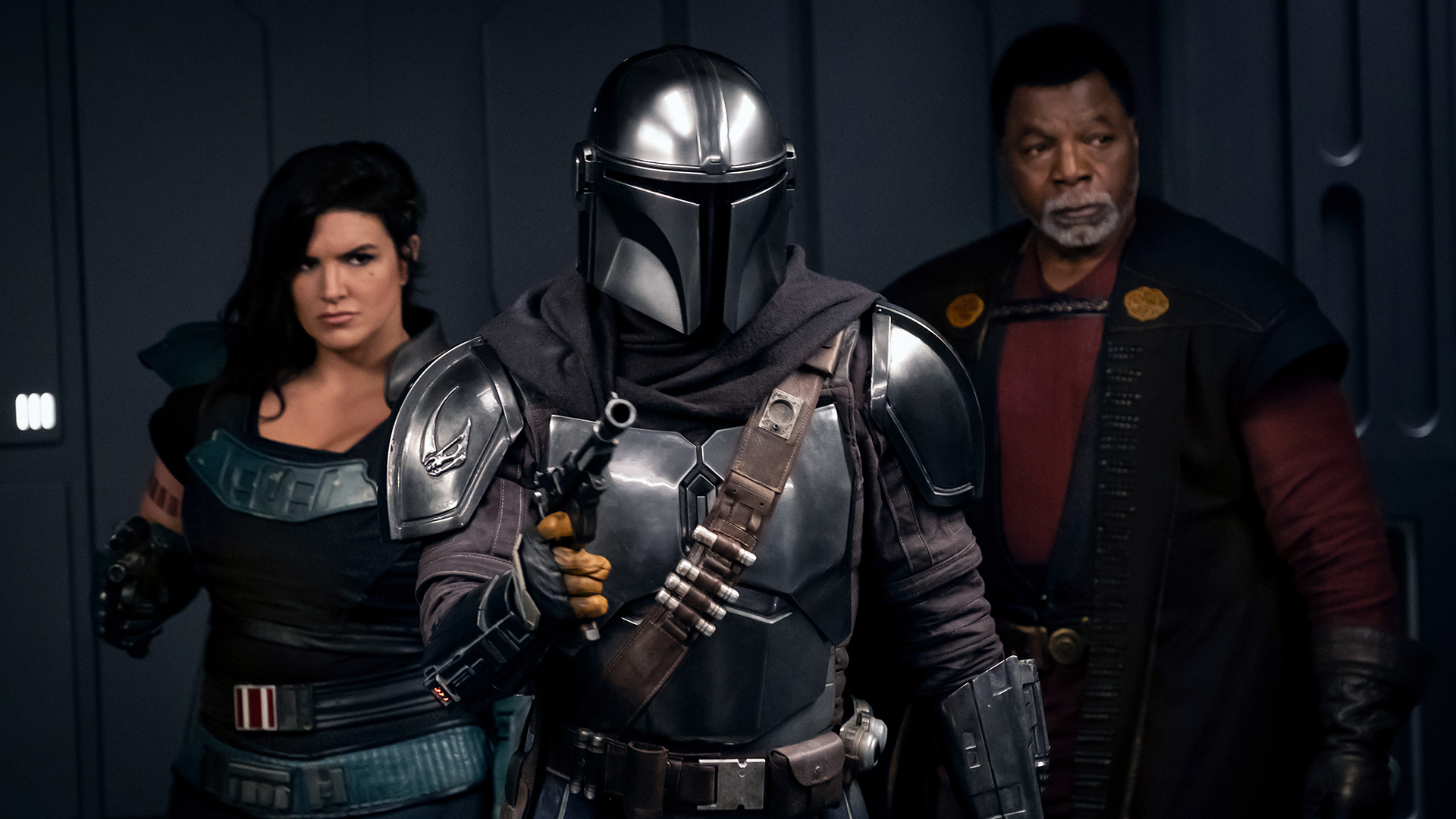 With so many shows and movies to choose from on Australia’s major streaming services, it can often be difficult to find the best new stuff to entertain yourself with when each week.

In an effort to make things easier, every Monday we’ll be hand-picking the best new shows and movies to watch on Aussie streaming platforms throughout the week, covering the likes of Netflix, Disney Plus, Binge, Stan and Amazon Prime Video.

Below, you’ll find a list of this week’s highlights, separated by streaming service, with binge-worthy new shows sitting alongside some great big-budget new movie arrivals – and a couple of oddball left-of-field entries, just for some variety.

Thankfully, there’s a nice selection of new shows and great movies landing on Australia’s streaming services this week for watching this Monday through Sunday. Here are our streaming picks for the week of October 26 to November 1, 2020.

In an effort to salvage what it can of this miserable year, Disney Plus is now ready to kick off the second season of its fantastic live-action Star Wars show, The Mandalorian! Premiering on Friday, October 30, the show’s second season promises to be even bigger than the first, with The Mandalorian (Pedro Pascal) continuing his quest to protect The Child (a.k.a. Baby Yoda) from the nefarious Moff Gideon (Giancarlo Esposito).

The hilarious duo of Nick Frost and Simon Pegg (Shaun of the Dead, Hot Fuzz, Paul) have joined forces once more for a new Amazon Prime Video original series. Frost plays Gus Roberts, a broadband installer who moonlights as a paranormal investigator. Together with his new trainee Elton John (Samson Kayo), the pair find themselves in the middle of an apocalyptic conspiracy.

Fans of Castlevania will likely get a kick out of Blood of Zeus, a new Netflix Original anime series that’s based in the world of Greek Myth. The show follows Heron (Derek Phillips), son of Zeus (Jason O’Mara), who is tasked with stopping a demonic army which plans to take over the world.

In this brand new HBO-produced series, Australia’s own Nicole Kidman stars opposite Hugh Grant in a story about a successful therapist whose life is thrown into chaos on the eve of her first book being released. Expect numerous twists and turns in this thriller from David E. Kelley (Big Little Lies, The Practice).

Based on the classic spy novel Six Days of the Condor (which was adapted as Three Days of the Condor in a 1975 film starring Robert Redford), Condor follows a young CIA analyst named Joe Turner (Max Irons) who stumbles onto a conspiracy that could kill millions of people.

First nest found in US eradicated with vacuum hose

Amnesty International calls for a ban on facial...