OnePlus 9 alternative colors revealed – but you can’t buy them 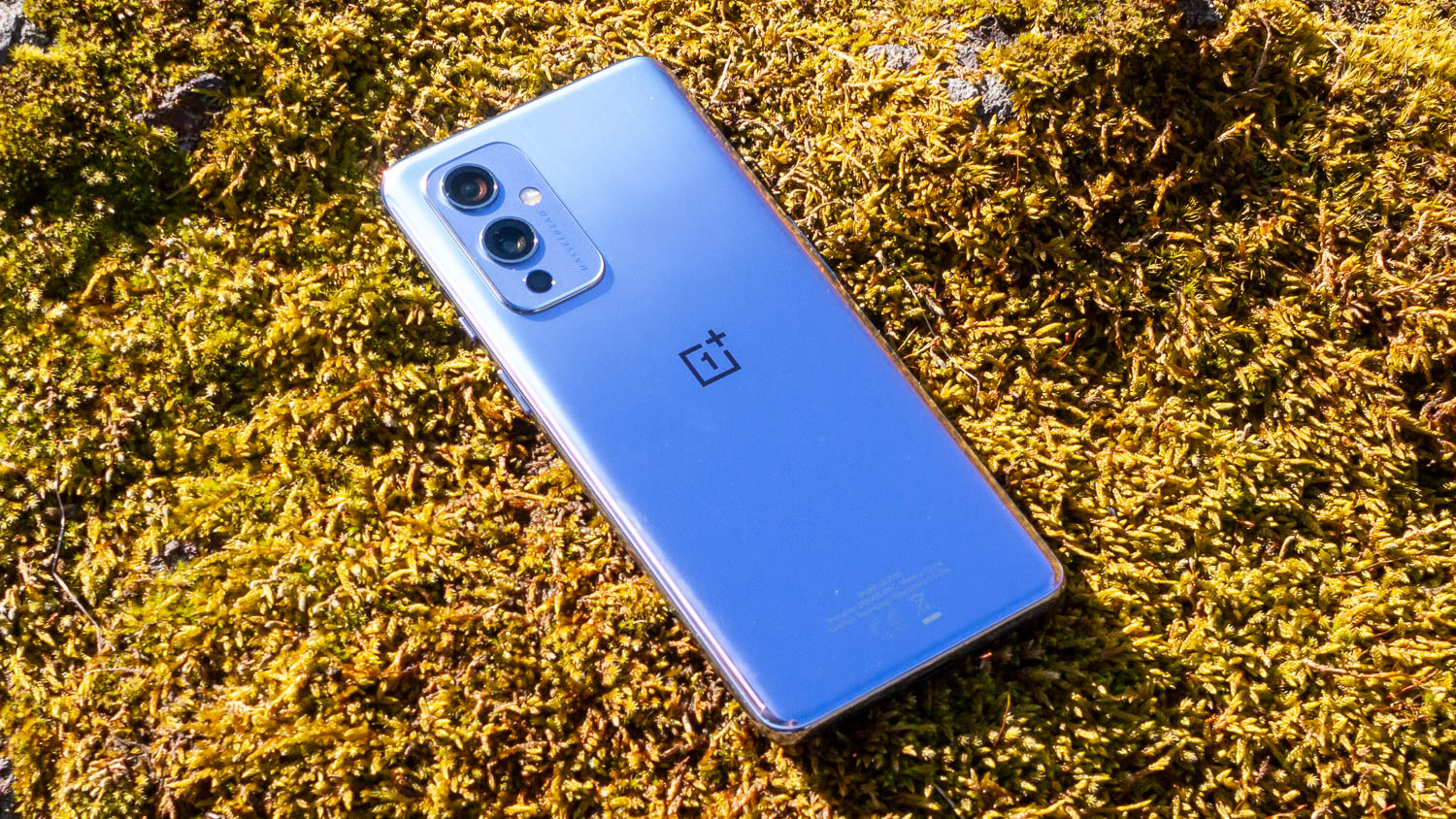 When the OnePlus 9 went to market in April 2020, it was available in three colors – blue (pictured), violet and black, and the Pro model came in black, dark green and gray. However a leaker has revealed that many more shades were planned for the Android phones.

Popular leaker Max Jambor has tweeted a picture showing more renders of the OnePlus 9 in gray and light green, and the OnePlus 9 Pro in white and black. These are apparently based on live images Jambor saw, though those snaps haven’t been published.

Some of the #OnePlus9Series colors that did not make it onto the market, including Matte White, Glossy Black, Glossy Silver and Glossy Green! I am curious @oneplus: why did you ditch them? I get that matte black is better than glossy but white would’ve been dope! pic.twitter.com/GQNiiJgdp1May 2, 2021

It’s not clear why OnePlus decided not to make the OnePlus 9 in these colors, but we can make a few guesses. Firstly, it’s possible the extra gray and black models were scrapped so that each shade was exclusive to one model, to reduce confusion between the two.

We probably didn’t see the light green color as it’s the same as the OnePlus 8‘s iconic aquamarine hue, and the company possibly didn’t want potential buyers to confuse the two series.

If you ask our opinion, OnePlus made the right choice with its color selection – the ‘vanilla’ phone’s blue and violet versions, and the Pro’s dark green, seem the most distinctive options out of the real and leaked ones.

That’s especially true of the violet OnePlus 9 which, unlike any of the other options, has a two-tone gradient rear design.

Phone companies occasionally put out colored versions of older phones, but it’s pretty rare, so don’t hold your breath for these leaked OnePlus 9 models to hit the market. Instead, it’s just a glimpse into what could have been.

Go read this look at how Clubhouse’s blocking...

Mobile gaming is better than ever, and Crash...