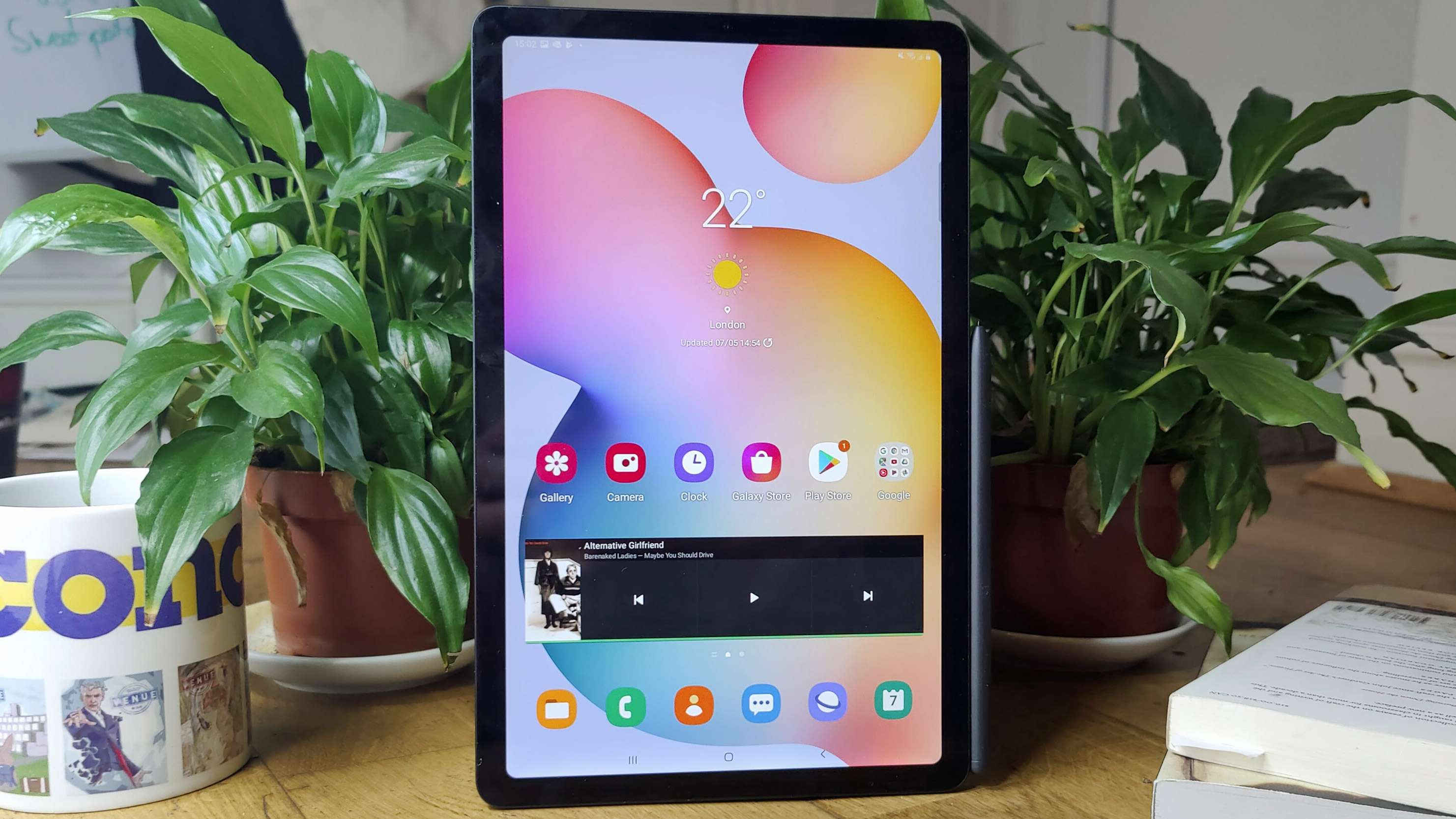 Samsung is the only manufacturer that continues to make high-end Android tablets, with the Tab S6 being its current flagship. The Tab S6 Lite, as the name suggests, is a watered-down, more affordable version which retains the exquisite design and S-Pen compatibility. For context, the Samsung Galaxy Tab S6 was launched at Rs 59,900.

Since the tablet is already available in some other markets, we have a good idea about what to expect from it. On the front, we will get a 10.4-inch LCD panel with a resolution of 2000 x 1200 or slightly wider than the usual 16:9, which is a more preferred form factor for productivity-focused devices.

The biggest difference with the Tab S6 is it comes with the processor, as the Tab S6 Lite is powered by an Exynos 9611 chipset, which is far from the latest that Samsung has to offer. That is paired with 4GB of RAM and the Mali G72 GPU. There’s up to 128GB of storage space, which can be further expanded via micro SD. It also loses the secondary ultra-wide camera, and now sports a single 8MP primary camera and a 5MP selfie camera.

With the S-Pen stylus included, it scores a lot more points on the productivity front. You get accurate pointer control, easier editing, the ability to take handwritten notes and even create sketches. It charges wirelessly from the back of the Tab S6 Lite whenever holstered.

It was launched globally in April and started at $349 for the base variant, which converts to about Rs 26,000. Availability details are still scarce, but considering that it has already been listed on Amazon.in, the launch shouldn’t be far.

How to Make Your Virtual Jam Session Sound—and Look—Good