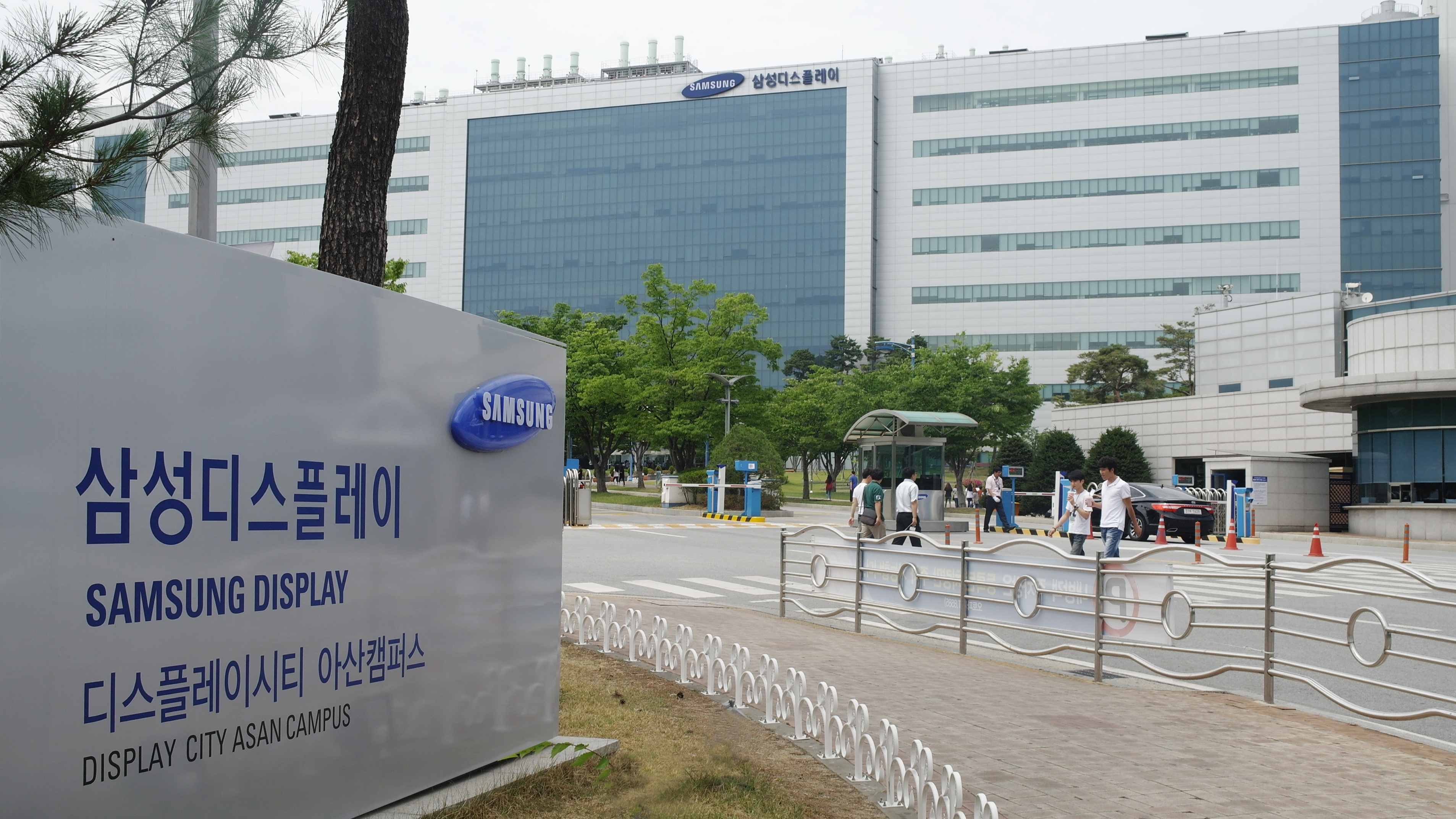 In what is expected to be a major boost to production of Samsung smartphones in India, the South Korean electronics giant’s display arm (Samsung Display) has started production of OLED panels for smartphones at its Noida factory from this month.

According to a report, the company will soon start making IT display panels as well at the plant.

This is the first time any display manufacturing is being done in India and bolsters India’s hopes to become a global hub for smartphone manufacturing.

It may be recalled that Samsung Display had formed a regional subsidiary in India after its parent company signed up an MoU with the Uttar Pradesh government to set up the plant.

Samsung is investing $705.75 million in the project, and is hoping to generate some 1,300 jobs at the plant.

It started the work on the display unit as it would help save on import taxes in India.

The display project is a relocation of Samsung’s China display manufacturing operations which the company has slowly been shutting down since last year. Interestingly, Samsung is one of the key players investing in the Make in India campaign.

The key to this new technology is to reduce overall power consumption by automatically adjusting the display refresh rate (frames per second) according to the usage environment. Panel drive power can be reduced by up to 22% compared to existing smartphones.

Can You Recycle a Hard Drive? Google...

Final Fantasy 7 Remake Intergrade was the...