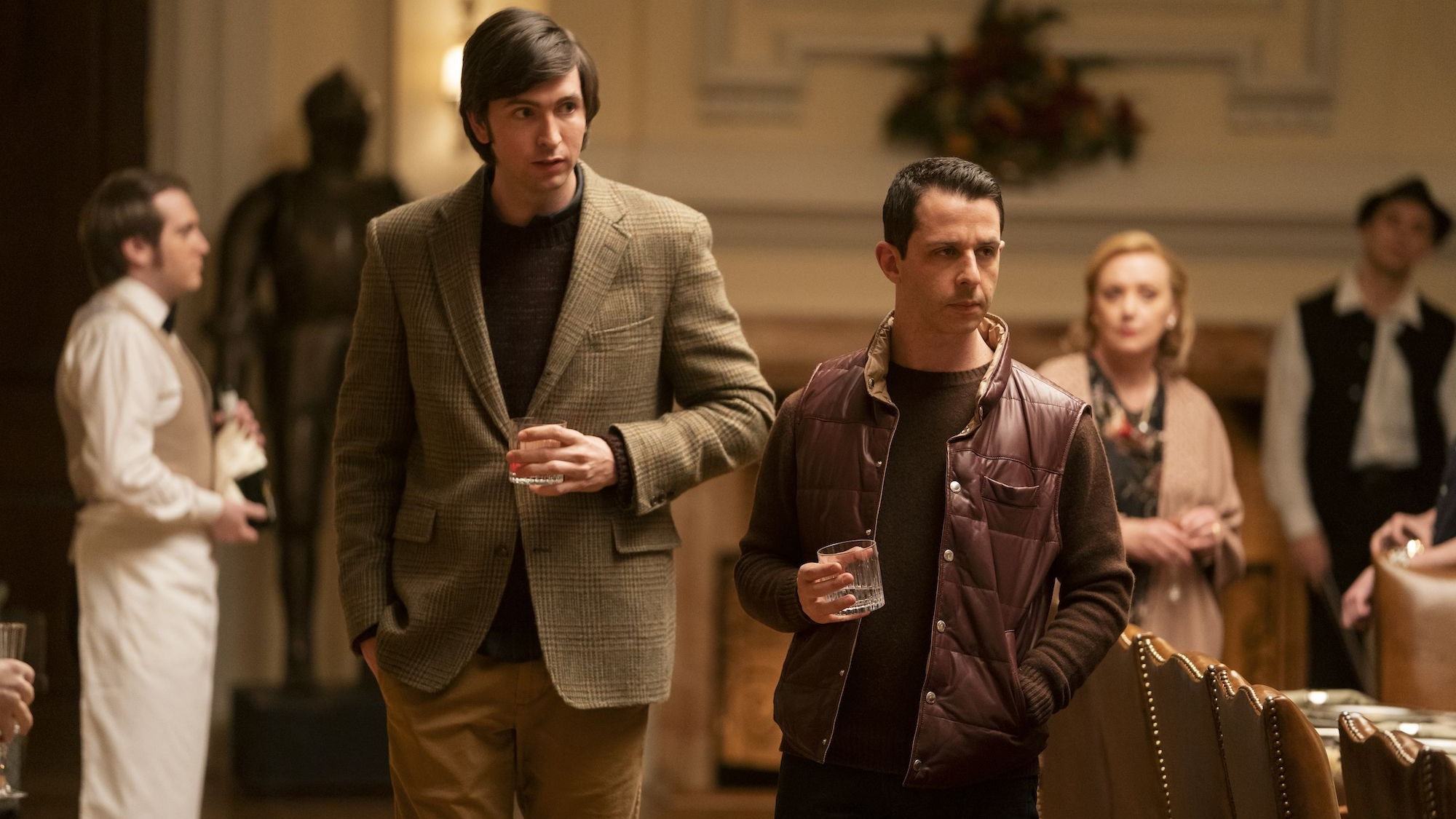 HBO’s successful family power struggle drama Succession won’t run for more than four or five seasons, one of its writers has said. In addition, the writing team has planned what the series finale will look like – so they’re not just making it all up as they go along.

Speaking to The Times (via Collider), executive producer and veteran screenwriter Georgia Pritchett weighed in on the show’s future. Pritchett explained that the show is wrapping up filming on its third season, and that creator Jesse Armstrong is currently committed to four seasons.

“I think the maximum would be five seasons, but possibly more like four,” Pritchett says. “We’re at the end of filming season three, so at this point [creator Jesse Armstrong] is saying only one more.”

At the same time, the writer teases that the team behind Succession has a “good end in sight”, suggesting the story is heading towards a satisfying end point.

It’s unclear when Succession season 3 will air, but HBO’s Chief Content Officer Casey Bloys has previously said that in a “normal world”, he hoped the show would return in the final three months of this year.

Succession is an acclaimed drama about the billionaire Roy family, lead by Logan Roy (Brian Cox), the founder of media company Waystar RoyCo. The show is essentially about this patriarch deciding which of his variously spoiled children will take over the company – meaning a nasty and prolonged game of favorites ensues. It’s incredibly compelling, and the show last aired back in October 2019 with a massive cliffhanger.

You can watch the first two seasons on HBO Max in the US if you haven’t seen it yet. The show airs on Sky in the UK, and is available on Foxtel in Australia.

Succession is a tightly wound drama about a small group of characters, where a massive plot moment usually comes in the form of betrayal, or one character saying something devastating to another – the odd death aside. It doesn’t feel like a series that was ever meant to run for years and years. At some point, Logan is supposed to pick a successor, and close the loop of the premise of the show. Four or five seasons sounds about right.

HBO shows are generally pretty good about ending when they should. With the exception of the comedy Curb Your Enthusiasm, which is largely accepted to run as long as creator Larry David has ideas for it, most HBO shows run for seven seasons or less. The Wire ran for five seasons, and little-seen sci-fi drama The Leftovers got three.

Five seasons of Succession at most, then, fits pretty well into that approach.

Another day, another WD security flaw