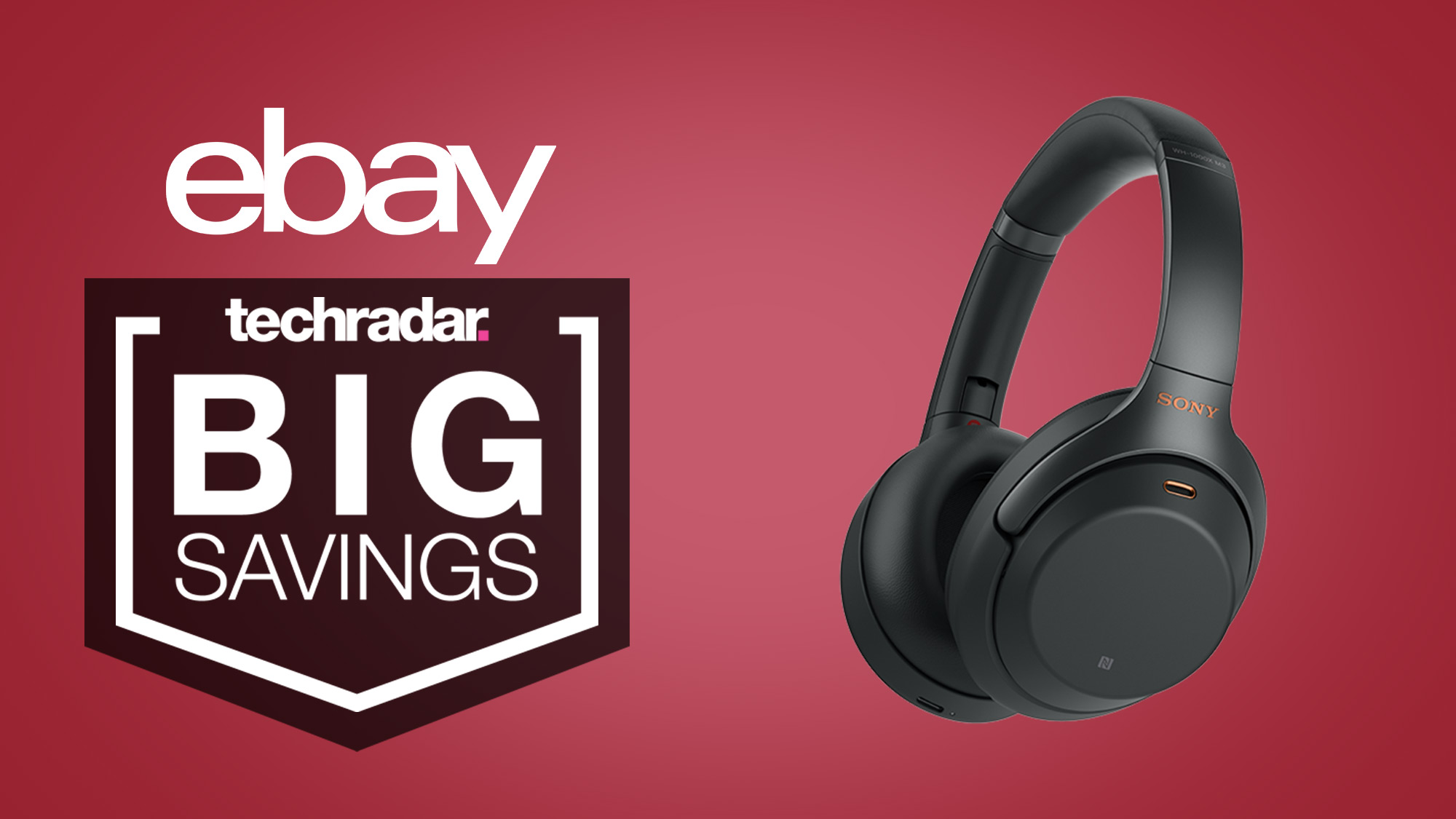 After weeks of cracking deals – from Apple Watches to DJI drones and a cheap Nintendo Switch – eBay is trying a different tack. In today’s instalment of eBay Tuesdays, Plus members will get access to 10% off over 30 million items on the site.

To redeem the offer, eBay Plus subscribers just need to enter the code PLUSFL10 at checkout. If you’re not a member, you can still take advantage of this offer by signing up to a free 30-day trial of eBay Plus.

When it comes to electronics, we’d argue the best deals you can get with the discount are available from Sony’s official eBay store. The tech giant has a slew of officially refurbished headphones on the site and, while not brand new, they can be had for significantly less.

Our favourite noise-cancelling headphones – the Sony WH-1000XM4 – are down to their lowest price yet of AU$251.10 in both the black and silver when you buy refurbished. These best-in-class headphones usually retail for AU$399, giving you a saving of AU$147.90.

You could also go even cheaper by picking up a refurbished set of the previous-gen Sony WH-1000XM3. You can score these wireless headphones for an insane price of AU$197.10 – the lowest price we can remember seeing them drop – available in both black and silver.

As with previous instalments of eBay Tuesdays, there are also timed drops on discounted products, though admittedly, the deals aren’t nearly as tempting as we’ve seen in recent weeks.

Today at 12pm AEST, deals will be launching on home items including a handheld vacuum, a pet bed and Ugg boots just to name a few – head to the eBay Tuesdays homepage to see everything that’ll be on offer to Plus members.

Save 50 percent on Nomad’s MacBook and...