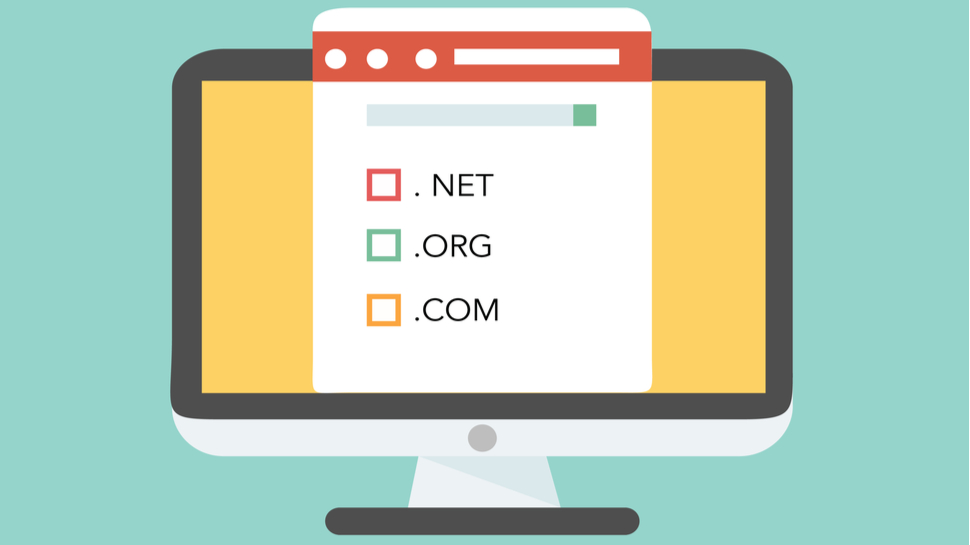 UK citizens will neither be able to purchase nor hold .eu domain names, as per a revision to rules set out by the top-level domain’s (TLD) operator, EURid.

The update marks the fourth instance in which statutes around UK citizens holding .eu domains have been altered since the 2016 referendum, with the EU flitting between proposed cut-off dates and grounds for exemption.

As recently as October, EURid said it would postpone plans to withdraw the domain from UK users, but has since had a change of heart – and the ban will now take effect on January 1 2021.

According to the latest rules, the move to revoke .eu domains will not apply to EU passport holders living in the UK, nor UK citizens that continue to reside in EU member nations.

EURid will deliver notice to owners of affected domains on October 1 2020 and again on December 21 2020 to those who fail to prove their compliance with the new requirements. Those who fail to meet the new criteria by the cut-off date will see their websites go dark.

On January 1 2022, one year after British citizens have had their .eu domains withdrawn, all dispossessed domains will be made available for purchase to EU residents.

The EU’s decision, which will serve to plug a source of income for the .eu registry, has bemused commentators, who are struggling to identify a clear benefit to the Union beyond political posturing.

The decision to actively revoke .eu domains, as opposed to simply preventing further purchases, also runs against tradition – and could be said to involve more effort than it is worth.

Tesla’s Cybertruck Could Be Ripped, Mean, and Super Green